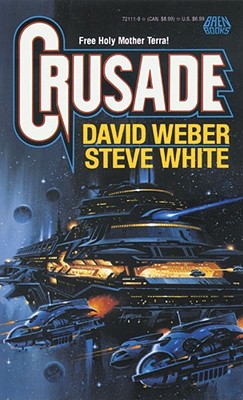 This is book number 2 in the Starfire series.

In the period of peace following the Human-Orion War, a ship from a half-forgotten history emerges from a warp point notorious for devouring ships and opens fire on the Orions.