When the Devil Dances (Mass Market) 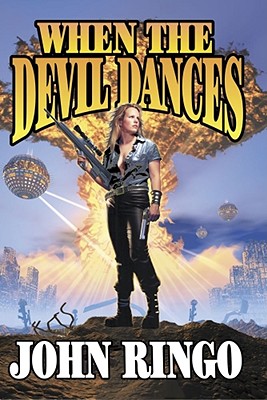