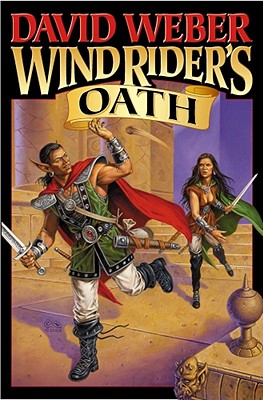 Bahzell has managed to stop a war by convincing Baron Tellian, leader of the Sothoii, to surrender to him, the War God's champion. Now, he has journeyed to the Sothoii Wind Plain to oversee the parole he granted to Tellian and his men, to represent the Order of Tomanak, the War God.