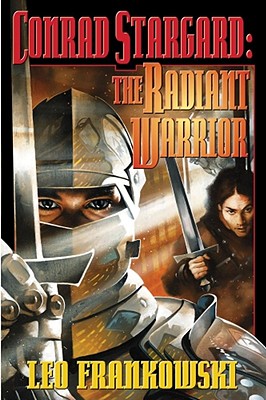 By Leo Frankowski
Email or call for price.
Special Order

One moment Conrad Schwartz was suffering from a severe hangover as he hiked through the mountains of present-day Poland, the next he was running for his life from an angry Teutonic knight. Things went downhill from there, and he finally had to face the disheartening fact he had somehow been stranded in 1231 A.D. He would have been happier if he had known less history. But there was very bad news in his new future, so he set out to turn Medieval Poland into the most powerful country in the thirteenth century. It wouldn't be easy. He would be investigated by the Inquisition, be knighted, round up vassals, build a city, survive armed combat with the Champion of the Teutonic Knights, invent the steam engine and cloth factories, establish universal education, and organize an army. He needed the army most of all, because he knew that the Mongol hordes would attack in only ten years and destroy Medieval Poland-and that would really mess up Conrad's life.