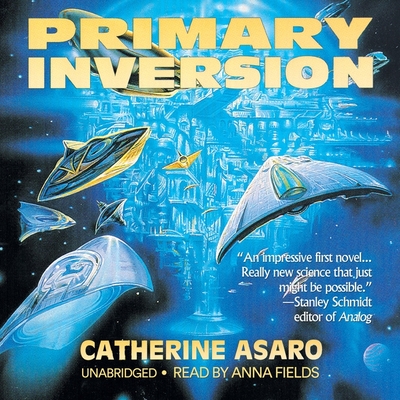 The Skolian Empire rules a third of the civilized galaxy through its mastery of faster-than-light communication. But war with the rival empire of the Traders seems imminent, a war that can only lead to slavery for the Skolians or the destruction of both sides. Destructive skirmishes have already occurred, and a desperate attempt must be made to avert total disaster.

When Sauscony Valdoria, linked to the powerful Skolian Web, and the Aristo heir to the evil Trader Empire of Tarnth link minds, they instantly fall in love. However, in order to prevent interstellar war, Sauscony must be either his lover or his killer.