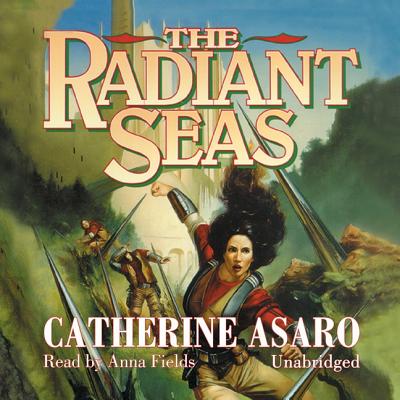 In the continuing saga that began with the acclaimed Primary Inversion, star-crossed lovers Sauscony and Jaibriol, each the heir to an interstellar empire, become entangled again in the machinations of the Skolian Empire. Having faked their own deaths and secretly married, they are beginning to pick up what's left of their lives in exile on a deserted planet with their children. But when interstellar war erupts, Jaibriol is snatched away to be the unwilling ruler of the Highton Aristos. Sauscony must fight her way at the head of an invading space fleet to rescue him from his own empire. With much of interstellar civilization poised on the brink of destruction, it is the devotion of these two lovers, their sacrifices and their heroism, that might just found a new order. That, and their teenage son, who is the genetic heir to a legacy of pain he must rise above.