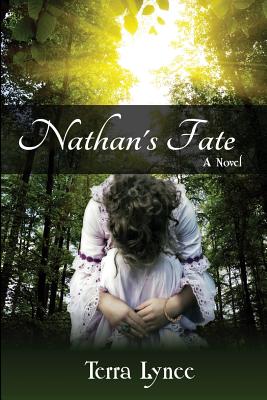 More than a century ago, an actual Civil War soldier wrote heartfelt secrets to the woman he loved. In his letter, the soldier asks that this woman take his written message:

..".to your heart, and may] my love be entwined around your heart as the grapevine
around the bush. Long may it stand with you and never be forgotten."

Author Terra Lynee read the letter from this soldier, who was also her ancestor, in the 1990s. This reading led her to consider the many soldiers of the Civil War who never made it home to their loves. Also in the '90s, Lynee inherited her great-grandmother's Bible. It contained written thoughts and prayers in the margins--a tradition that other family members also practiced. Lynee was inspired by how we are linked to the family that came before us, as we experience love and face tragedies. The result of that inspiration is the novel, Nathan's Fate.

Nathan's Fate falls into the genres of Christian Fiction and Historical Fiction. While fighting for the Union, a soldier, Nathan, is faced with choosing between life with his fianc e, Lydia, and saving fellow soldiers on the battlefield. His choice changes his path and his love's future.