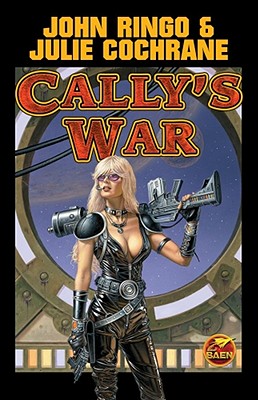 Cally O'Neal was trained from childhood as a premier killer. Officially listed as dead, for the past forty years she has lived a life of aliases, random lovers and targeted assassinations. This has led her to become the top in her profession, undefeatable, invulnerable. And in the process, she has lost her soul. Now she, and the man she loves, must battle to reclaim it. But Cally will find that leaving her dark world of shadow identities, murder-for-hire, and deadly secrets will be more difficult than any of the many lethal operations she carried out in the past. Her employers think she knows too much to live, and the scores of enemies she has made still have her at the top of their hit lists. The real question is, will she win her soul only to lose her life?