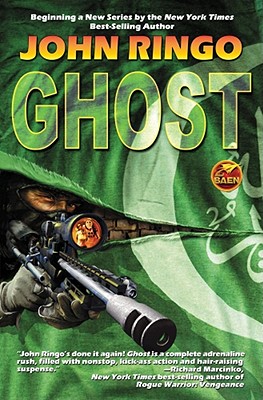 Former SEAL Michael Harmon, Team Name "Ghost", retired for service injuries, is not enjoying college life. But things are about to change, if not for the better. When he sees a kidnapping a series of, at the time logical, decisions leave him shot to ribbons and battling a battalion of Syrian commandos with only the help of three naked co-eds who answer to the names ¿Bambi,¿ ¿Thumper¿ and ¿Cotton Tail.¿ A fast-paced, highly-sexual, military-action thriller that ranges from a poison factory in the Mideast to the Florida Keys to Siberia, the novel will keep you guessing what twisted fate will bring next for the man once known as . . . Ghost. Keep an eye on him or . . . poof, he'll be gone.