The Game of Stars and Comets (Mass Market Paperback) 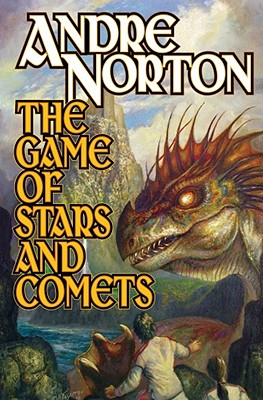 Four novels of rapid-fire interstellar adventure, set in a common universe, by the Grand Master of the form:

Publisher’s Note: This is the first time these novels have appeared in one mass market volume.