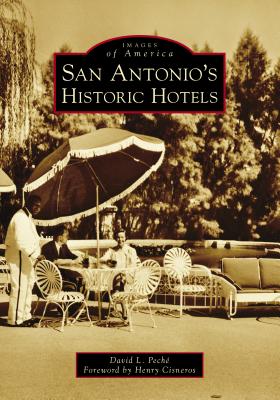 Recognized as the oldest continuously operating hotel west of the Mississippi, the Menger Hotel opened its doors in 1859. Business-minded men and women followed suit, establishing inns, lodges, motels, and hotels for tourists, businessmen, and passers-through that offered a wide range of amenities. The Crockett Hotel has overlooked the Alamo since 1909. The St. Anthony Hotel was the first luxury hotel in the state of Texas and often hosted celebrities, politicians, and other elite society. The Gunter Hotel was called the "first million-dollar hotel" in Texas by the Austin American Statesman and was deemed to have the "largest hotel lobby in the South" by the San Antonio Light and Gazette. The Fairmount Hotel drew acclaim after being moved five blocks in April 1985, when it was honored with an entry in the Guinness Book of World Records as the "heaviest hotel ever moved." The evolution of San Antonio from military post and Texas's oldest municipality to the fastest-growing large US city, told through the lens of the city's hotels, is filled with unique historical perspective.