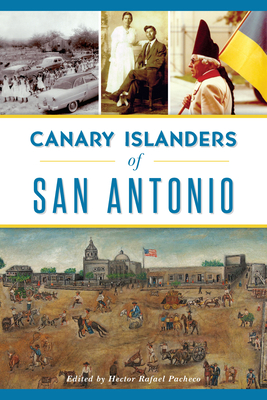 Acting on a decree from the king of Spain, the first Canary Islanders arrived in San Antonio in 1731, just thirteen years after the city's founding. In the intervening centuries, the descendants of those sixteen families became inextricably intertwined with the story of their chosen home. From the formation of the first city council to the siege of the Alamo, they contributed to the formative moments of San Antonio's legacy. Several of these descendants collected oral family traditions and combed archival records to preserve this important thread running through the rich tapestry of San Antonio's heritage.