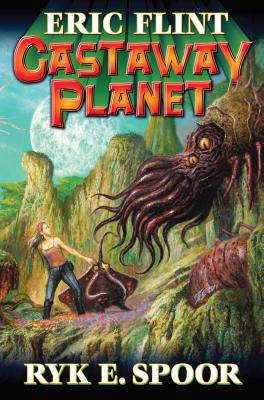 This is book number 4 in the Boundary series.

NEW ENTRY IN THE NATIONALLY BEST-SELLING BOUNDARY SERIES. Stranded humans must adapt alien technology to survive on a dangerous planet.

Lost in the dark, half a year into their journey to the colony world of Tantalus, Sakura Kimei, her family, and her best friend, the alien "Bemmie" nicknamed Whips, are torn from the safety of their colony ship. In a crippled lifeboat, they had one chance to find a habitable world. But even then, they would find that their apparent salvation was a world of a thousand secrets.