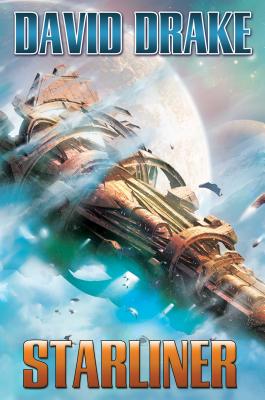 The Empress of Earth: Finest passenger liner in the galaxy. Brightest link in the chain that binds the starflung civilization of the 23rd century. Six thousand lives in a single hull, trembling through multiple universes to land on raw, often violent worlds, each with its own history and wonder.

The Empress of Earth: Neutral pawn in an interstellar war!

When hostile necessity knows no law, Ran Colville and the rest of the complement of the Empress of Earth must bring home their ship and the passengers entrusted to them. From the Captain on his bridge to the Cold Crewmen who work in conditions that differ from Hell only by name, they'll have their work cut out for them this voyage!