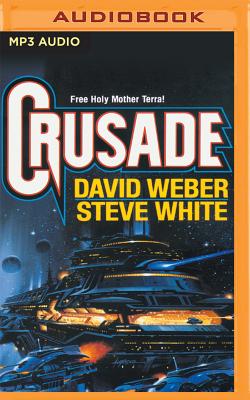 This is book number 1 in the Starfire series.

Spacers call the warp point Charon's Ferry. No star ship has ever entered it and returned since a vengeful Orion task force pursued a doomed Terran colonization fleet into it in 2206. Almost a century has passed. The fiery hatreds of a quarter-century of warfare between the Terran Federation and the Zheeerlikou'valkhannaieeee, the cat-like species humans called the "Orions," have eased at least a little. The "Grand Alliance" forged by the need to fight side-by-side against the genocidal Rigelians remains, but there are those on either side who continue to hate, continue to distrust. Now the strength of that war-forged alliance is about to be tested. For Charon's Ferry is about to give up the secret of its dead. A ship has emerged from the deadly warp point at last. A ship which responds to the challenge of an Orion star ship using ancient human communications codes...then opens fire. The holocaust of interstellar warfare has been ignited anew, in a bloody crusade to free Holy Mother Terra.