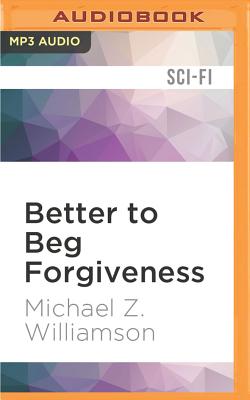 This is book number 3 in the Freehold series.

They were the toughest, deadliest mercenaries in that part of the galaxy... and they'd been double-crossed

Celadon, a poor nation on a poor planet, engaged in civil war and a haven for every type of villainy in space, is ripe for cleanup. The military could pacify it handily, but it would take a statesman to fix it. But statesmen have ethics, which politicians and megacorps find inconvenient. Celadon's President Bishwanath compounded the sin by being astute, ambitious and capable. Something had to be done, because a working nation isn't much use for pork and graft. When the word comes down to replace him, the politicians move on with a new plan, reallocating resources, and finding a more pliable president to put in place. There are three problems with this solution. Bishwanath does not want to be replaced. His mercenary bodyguards are more loyal than the politicians. And if they're not on contract--there are no rules.