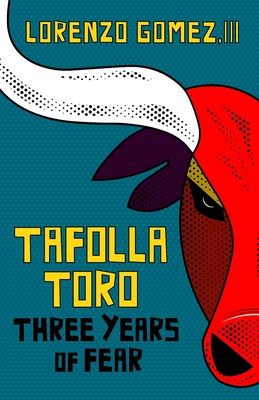 The great lie of our society is that mental health and mental illness are the same.

Lorenzo Gomez wants to dispel that notion for good. In his new book, Tafolla Toro, he reaches back in time to share stories of his turbulent, traumatic, and often violent middle school years in one of San Antonio's most crime-riddled neighborhoods. He opens up to reveal the fear, anxiety, and hopelessness he felt as a teenager and how those forces shaped his life until he began taking steps as an adult to improve his mental health.

Alternating between shocking stories from his youth and letters written to his 12-year-old self, Lorenzo shows young people how to retake the battle of their mind by dealing with what is true and dismantling the lies that lead to self-deception. In Lorenzo's journey, readers will see someone who understands what they feel, knows what they're going through, and is standing up to tell them: Decide today that you are worthy.