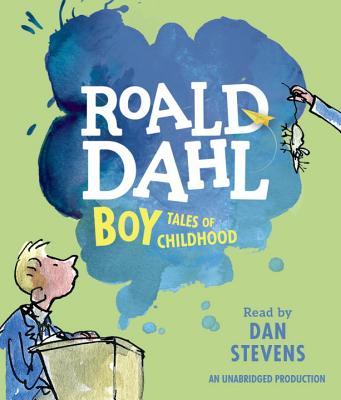 “Roald Dahl sometimes shared a tonal kinship with Ogden Nash, and he could demonstrate a verbal inventiveness nearly Seussian…[His] stories work better in audio than in print.” –The New York Times


Where did Roald Dahl get all of his wonderful ideas for stories?