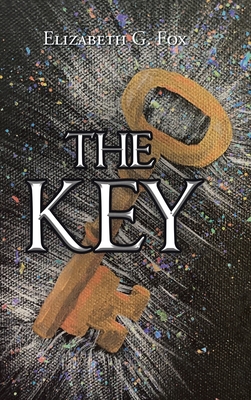 Jack is a sixteen-year-old boy who has been hurt in the past. He holds a grudge against his father for leaving and assumes his reasoning.

After walking through a door that appears out of nowhere, he suddenly finds himself sucked into the past. Unbeknownst to him, he discovers himself on a journey of learning forgiveness with the very person he holds a grudge against.

While walking a mile in his dad's shoes, he gains perspective and is able to understand his father a little better. The vital lesson-forgiveness is freeing, and you shouldn't assume to understand someone until you know the full story. Only then will you be able to understand their choices. There could be more going on than you realize. Jack learns the hard way that there is always more than one side to a story...