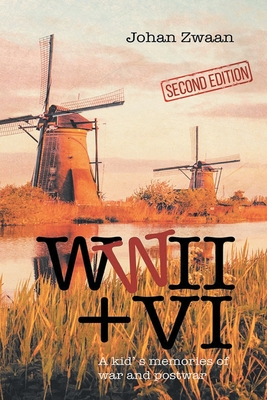 A kid's memories of war and postwar I wrote this book on June 6, 2019, 75 years after D-day, the greatest invasion the world has ever seen. Seven thousand ships, 150.000 troops, 4,000 American and British deaths on the very first day The courage of the men, who jumped from the landing ships into the sea, sometimes drowning with their heavy equipment, and stormed the beaches under heavy fire from machine guns, rifles, and artillery salvos, is unimaginable. I can't stop thinking about it today with a sense of awe and gratefulness