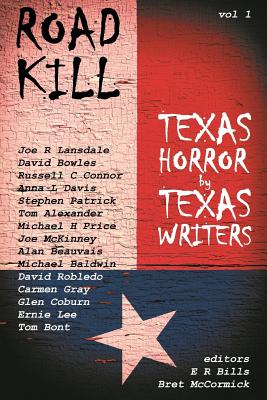 An ancient demon plays cowboy and takes on the Texas Rangers. Three teenage girls sneak into a "body farm." An aging African American couple defies the Grim Reaper. An FBI agent discovers an entire city that's gone to the "dogs." A handyman learns that the fixer-upper he's working on has a doorway to the past that's way out of square. And a pack of possums gets into politics. Join seventeen Texas authors for a supernatural spin on the twisting freeways and dark back roads that wind through the Lone Star State.