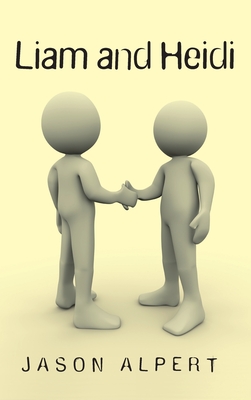 Just as Liam's senior year of high school has started Heidi learns that she is pregnant.They decide on a procedure. Quickly, the details are leaked out to every corner of their lives. Liam's hands are full. He is acting as a caretaker to his sick mom, a public watchdog group is chasing him down the aisles in the grocery store, and everyone else is turning toward him on to say "blech." Meanwhile, his lawyer grandfather is trying to get the sounty judge to wash his soiled reputation.

Heidi has graduated high school and is trying to build a career. She has taken on her boss, Cole's, fight with a cheating CEO. Also, she is going to have to shine ar her job in the mall. Cole is using a sales competition to motivate the clerks to push the tall pile of trendy clothes that he wants sold. With her secret out how is Heidi going to be able to end child labor, get respected by the others, and make the sales?