Devolution: Book One of The Devolution Trilogy (Paperback) 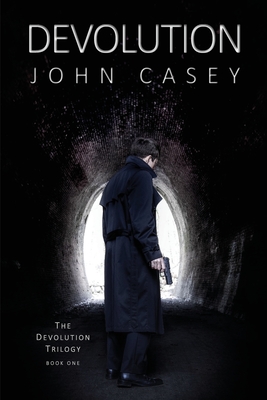 Fans of Robert Ludlum's The Bourne Identity will appreciate the internecine struggle and cryptic complexity of the protagonist, Michael Dolan, as will fans of Tom Clancy's Patriot Games who savor a page-turner about an unlikely spy thrust into adversity, only to emerge the strongest and most capable of them all.

﻿DEVOLUTION is book one in the Devolution Trilogy, a psychological spy thriller series. EVOLUTION and REVELATION are books two and three.﻿