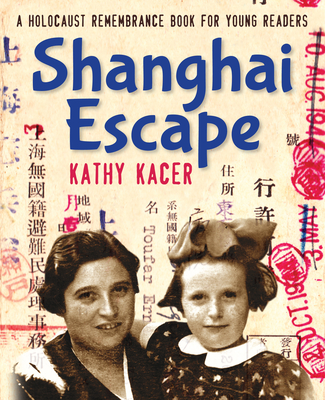 Lily Toufar and her family arrive in Shanghai in 1938, having fled from Nazi-occupied Vienna and the persecution of Jewish families like theirs. Shanghai is a strange place for a young European girl, but it is one of the few places in the world to offer Jews refuge from the Holocaust. After the bombing of Pearl Harbor, and under pressure from Hitler, the Japanese government in Shanghai orders Jewish refugees to move into a ghetto in an area of Shanghai called Hongkew. Life changes for Lily and her family when they are forced to the ghetto. With little food to eat and poor sanitation, disease is rampant. Lily endures, but when rumors begin to circulate that the Japanese are going to open a camp like the ones where Jews are imprisoned in Europe, she fears for her and her family's safety. Based on a true story.