The View from a Hearse (Paperback) 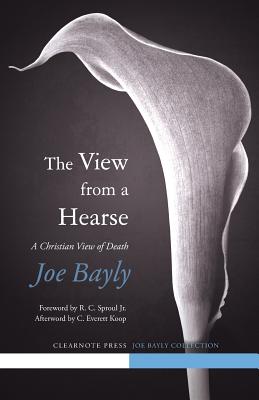 The View from a Hearse is Joe's simple, helpful meditation on death and grieving. He wrote it for those facing the death of a loved one, those still in the throes of grief, and for those preparing to die. Joe knew that peace with death doesn't come from understanding everything that happens to us, but in knowing the God who is in control of everything.

He wrote this little book to show that God has not promised His children an easy death or deathbed visions of glory. What He has promised is an open door beyond.