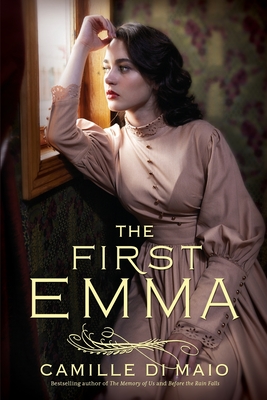 Camille Di Maio's fifth novel THE FIRST EMMA is the true story of Emma Koehler, whose tycoon husband Otto was killed in a crime-of-the-century murder by one of his two mistresses--both also named Emma--and her unlikely rise as CEO of a brewing empire during Prohibition. When a chance to tell her story to a young teetotaler arises, a tale unfolds of love, war, beer, and the power of women.