A Blue So Dark (Hardcover) 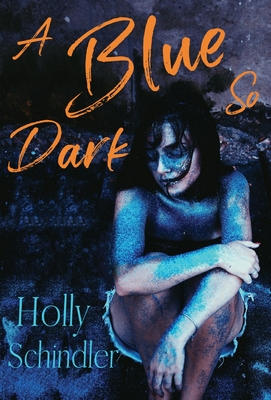 Fifteen-year-old Aura Ambrose has been hiding a secret. Her mother, a talented artist and art teacher, is slowly being consumed by schizophrenia, and Aura has been her primary caretaker ever since Aura's dad left them. Convinced that creative expression is behind her mother's deteriorating condition, Aura shuns her own artistic talent. But as her mother sinks still deeper into the darkness of her disorder, the hunger for a creative outlet draws Aura toward the depths of her imagination. Just as desperation threatens to swallow her whole, Aura discovers that art, love, and family are profoundly linked-and together may offer an escape from her fears.