Barbara Ortwein, Between World's, Never to Return, Deep in the Heart of Texas But Not Yet at Home, At Journey's End: Texas Forever! 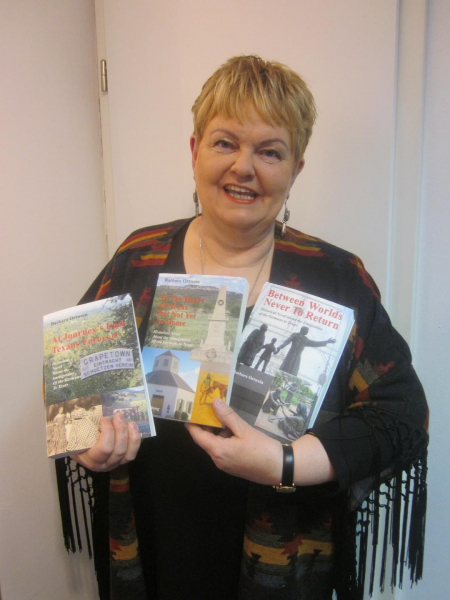 Barbara Ortwein was born in a village near Muenster in Westphalia, Germany.

She was a school music teacher, playwright, historical fiction author, travel guide, and a 16 year leader of German-American Program.  She still lives in Germany but has just retired from teaching and will move to her retirement home in Prague this summer.

During the years she was part of the German American Program (a high school student exchange) Barbara toured through many Texas towns and cities that had historical connections with Germany in the past.  She became enthralled with the inhabitants of German descent whose ancestors came to Texas so many years ago.  Her historical and genealogical research resulted in the start of her historical fiction novels about the immigration of Germans to Texas in the early 1800’s.  Barbara wove into her saga, familiar Texas historical events such as the treaty John Meusebach signed with the Comanche Indians, the German settlements of Fredericksburg and Luckenbach, and the custom of Easter fires around Fredericksburg.

In 1844 a group of noblemen offers help to all disappointed and desperate Germans. They advertise for Germans wanting to emigrate to Texas, where they wish to create a new Germany. Thousands accept the offer of the “Society for the Protection of German Immigrants in Texas” and depart for North America.

One of these is the revolutionary Karl Engelbach. To avoid persecution, he and his son Johann have to leave their small farm in northern Hesse one night in March of 1844. Father and son are forced to undertake a dangerous flight through their divided country until they arrive in Bremen, where they take a ship sailing to Charleston. After their arrival in South Carolina, there is still a long way to Texas, and the Engelbachs have to deal with many difficulties to get there. In Texas they join the other German settlers and continue their journey from the coast into the heart of the wild, uncivilized Texas, where they and the other German settlers have to struggle with perilous dangers. Will they ever reach their Promised Land? Or will the Texas project of the Noblemen’s Society end in disaster? 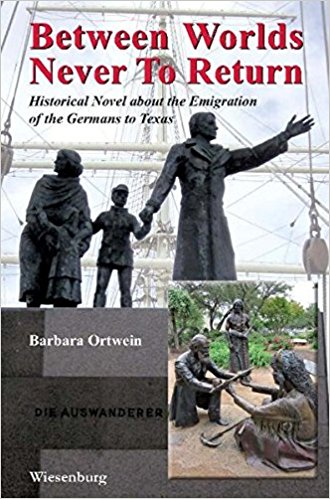 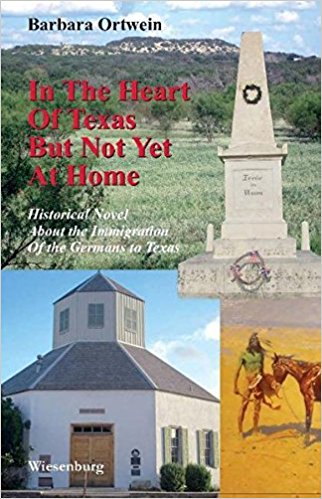 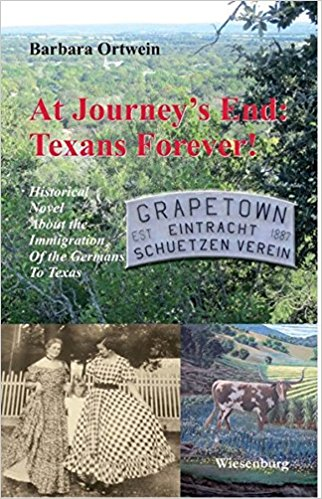