Camille Di Maio, The Memory of Us

The Memory of Us 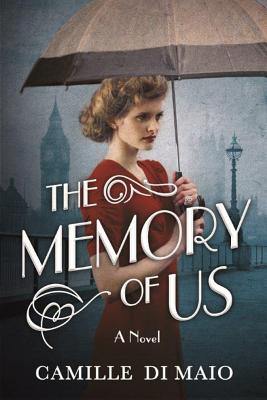 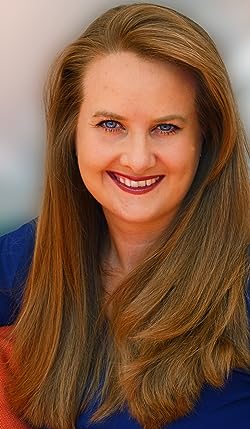 About Camille Di Maio: Camille is an award-winning real estate agent in San Antonio who, along with her husband of 18 years, home schools their four children. She has a bucket list that is never-ending, and uses her adventures to inspire her writing. She's lived in Texas, Colorado, Pennsylvania, Virginia, and California, and spends enough time in Hawai'i to feel like a local. She's traveled to four continents (so far), and met Mother Teresa and Pope John Paul II. She just about fainted when she had a chance to meet her musical idol, Paul McCartney, too. Camille studied political science in college, but found working on actual campaigns much more fun. She overdoses on goodies at farmers markets (justifying them by her support for local bakeries), belts out Broadway tunes whenever the moment strikes, and is training in tae kwon do. There's almost nothing she wouldn't try, so long as it doesn't involve heights, roller skates, or anything illegal. "The Memory of Us" is Camille's debut novel. Her second, "Before the Rain Falls" will be released in the spring of 2017.

About The Memory of Us:

Julianne Westcott was living the kind of life that other Protestant girls in prewar Liverpool could only dream about: old money, silk ball gowns, and prominent young men lining up to escort her. But when she learns of a blind-and-deaf brother, institutionalized since birth, the illusion of her perfect life and family shatters around her.

While visiting her brother in secret, Julianne meets and befriends Kyle McCarthy, an Irish Catholic groundskeeper studying to become a priest. Caught between her family’s expectations, Kyle’s devotion to the Church, and the intense new feelings that the forbidden courtship has awakened in her, Julianne must make a choice: uphold the life she’s always known or follow the difficult path toward love.

But as war ripples through the world and the Blitz decimates England, a tragic accident forces Julianne to leave everything behind and forge a new life built on lies she’s told to protect the ones she loves. Now, after twenty years of hiding from her past, the truth finds her—will she be brave enough to face it?

The Memory of Us (Paperback)