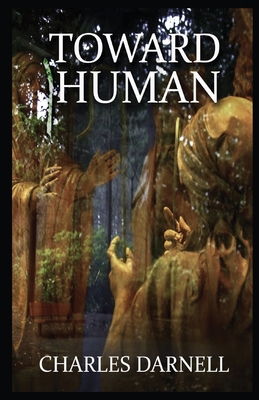 Charles Darnell is a poet living in San Antonio, Texas. He came to poetry late but has made up for it by prolific writing. His work has been published in many literary journals, magazines, newspapers, and anthologies in print and online. In 2018, Finishing Line Press published his chapbook, Water, Tongues, Earth, and Blood, a collection of poems about South Louisiana, his birthplace. In 2022, Kallisto Gaia Press published his full volume of poetry, Toward Human, a series of poems based on Biblical characters and stories written as "persona poems". Mr. Darnell is the recipient of The San Antonio Poetry Fair Award and The Tempie Sherrit-Hickman Award as well as the winner of the "On-Fire" poetry contest in Bangalore, India.
Mr. Darnell is a member of The Maverick Poetry Society in San Antonio and The Rock, Paper, Poetry critique group in Austin, Texas. He enjoys participating in open-mic poetry readings, poetry festivals, and workshops in the south-central and central Texas areas. He goes on long walks with his wife of fifty years, Barbara. 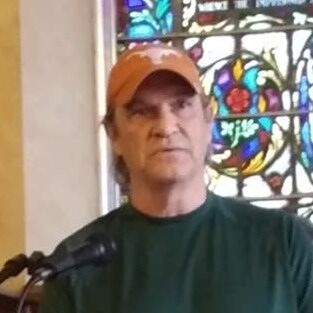 About the Book:
Iconic San Antonio poet, Charles Darnell completes a multi-decade quest to create character and motivation for the famous, infamous and lesser known characters from the worlds all-time best-selling and most controversial book using the language of poetry. Did you ever wonder what motivated these well-known Biblical figures to pursue the often strange and violent methods and interactions they chose? Have you given thought to why the minor characters often played such a major role in these stories? Do you dare to question God? Here you will find the nuanced motivation of demons, angels, and commoners caught up in this macabre dance we only thought we were familiar with.