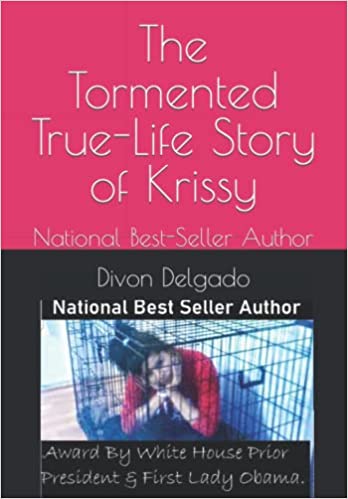 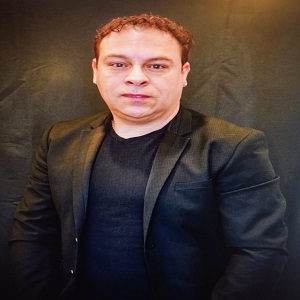 This biography of Krissy's true-life journey through betrayal, love, abuse, various doctor's death prediction, cruelty, rapes, survival, mental wards, and ups & downs. From birth until now, she has been a fighter for life. By the time she was four years old, being neglected, hospitalized, mentally, physically, and sexually abused was her everyday living. The scars and pain didn't stop what she was going through as a child. Raped by several men, including the step-dad, beaten, and hit with any object reached by her mother. Threaten of family's death was always held as a reality for Krissy. She was sold and married at fifteen years old for the devil's money. Surviving her daily mental health issues, from childhood and adolescence through adulthood. A piece of Krissy's heart was lost when her older brother Chris vanished. Searching for acceptance and love was always her mission in everything she did. No one fought for her as a child. Krissy wanted her story told to help others. If anyone was going through the hurt or is still being abused. To be a victim no more!

Divon Delgado was born and raised in San Antonio, Texas as a Texan. His natural creative talents have given him numerous opportunities, as a Public Figure, Banker, National Best Seller, 12x times Published Author, CEO/ Owner of Divonville, Signed Recording Christian/Gospel Artist, Songwriter, Actor, Model, Teacher, and Public Speaker. He has performed Voice-Over for TV and appeared in several Movies, reality shows, and music videos. He had an Online Show as the Host called “Guilty Pleasure”. Divon has become a notable humanitarian and child abuse awareness Advocate. Ever the entrepreneur, Divon Delgado is also the creator of a fragrance collection called “Sexy Back” and “Besame Bebe. " He received an award and acknowledgment letter from The White House. Our prior President Barack Obama and First Lady Michelle signed it during their first term in office for Divon’s Autobiography book. Plus, he was graciously interviewed by the White House Secret Service too. Website: divonville.com