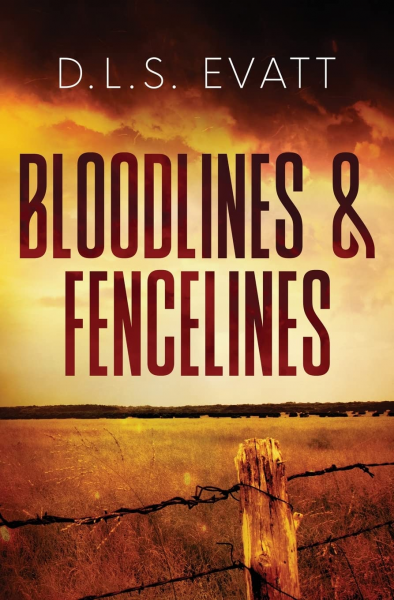 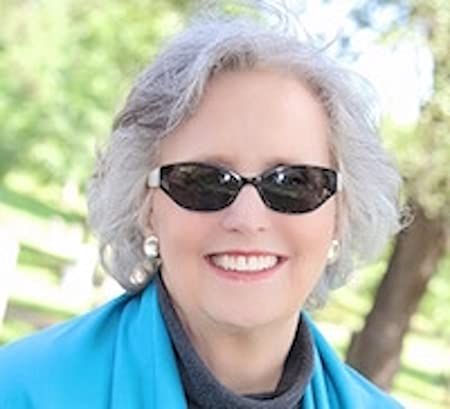 Dixie Lee Evatt, Writer and Word-Wrangler
A former political writer for the Austin American-Statesman, Dixie later taught writing at the S.I. Newhouse School of Public Communication at Syracuse University. While there she published a book, along with colleagues, on the communication practices of small organizations, Thinking Big. Staying Small. When she teamed up with Sue Cleveland to write fiction, they sold a screenplay treatment to a Hollywood producer. Although the movie was never made, they used the seed money to found ThirtyNineStars, their publishing company. They also produced a second screenplay based on the life of a Waco schoolteacher who was imprisoned in World War I because of his German heritage and his work with early radio broadcasting. That screenplay, Wireless, was a finalist for the Chesterfield Writer’s Film Project in 2003.

Sheriff Ray Crawford Osborne is in over his head when someone murders the First Lady of Lantz, Texas. Suspects include her persnickety husband who has financial problems; their daughter who bears a lifetime of psychological scars; a businesswoman with a reputation for revenge; a nasty local drunk; a combat veteran who came home from Afghanistan with the kind of battle scars you can't see; the richest man in town who is nursing an open wound; and a young man who had a peculiar relationship with the victim. Osborne may not know much about detective work but he knows the secrets and lies of everyone in town. 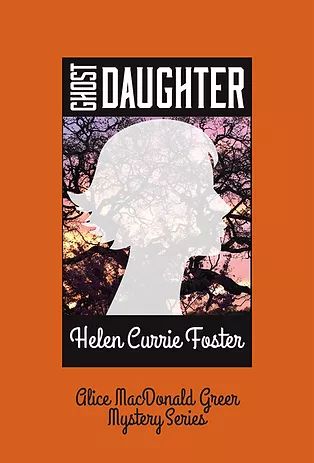 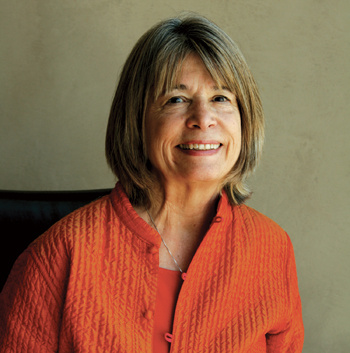 Helen Currie Foster lives and writes north of Dripping Springs, Texas, in Texas Hill Country, supervised by three burros. She's deeply curious, more every day, about human history and prehistory and how, uninvited, the past keeps crashing the party. In each of her mystery novels, small town lawyer Alice Macdonald Greer must unravel a murder with its roots in the past...long ago. Foster earned her BA from Wellesley College, MA from the University of Texas, and JD from the University of Michigan where she grew fascinated with dirt and water law. After practicing environmental law and regulatory litigation for thirty years, she found the character Alice had suddenly appeared in her life. She's active with Austin Shakespeare and Heart of Texas Sisters in Crime.

When lawyer Alice MacDonald Greer finds the dead body of her friend and client Ellie Windom at the foot of a staircase, a terrorized horse dancing nearby, she knows trouble’s coming. Serving as executor for her friend’s will means grappling with Ellie’s explosive secrets: a long-lost daughter unknown to her feuding sons and a long-ago lover with enemies of his own. Alice quickly discovers her friend had a treasure trove of hidden art with questionable history, and the vultures begin to circle. Intruders, carjackers, and greedy heirs all want a seat at the feast. Join Alice as she tries to dodge danger and uncover the murderous truth in a race across Texas and New Mexico (with occasional stops for barbecue).