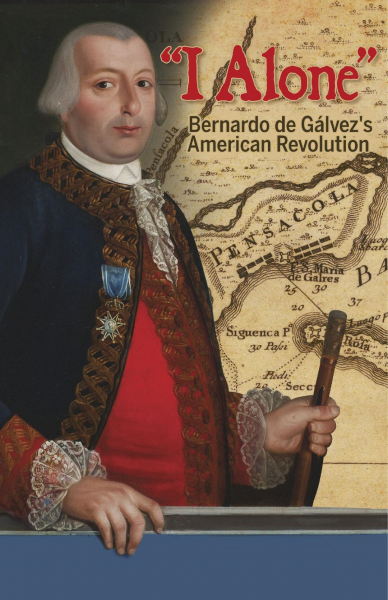 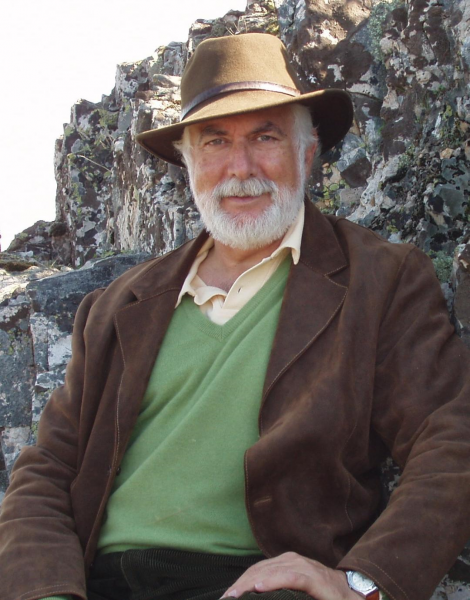 Spanish Ambassador Eduardo Garrigues is an award-winning novelist who has researched the Spanish heritage of the United States for decades.  His books include The Exposition in the Province of New Mexico, 1812 by Don Pedro Baptista Pino (University of New Mexico, 1995), The Spanish Enlightenment in the Independence of the United States: Benjamin Franklin (Marcial Pons, 2007) and Norteamérica a finales del siglo XVIII: España y Estados Unidos (Marcial Pons, 2008).

About "I Alone" :
One of the unsung heroes of the American Revolution was Bernardo de Gálvez, governor of Spanish Louisiana and leader of armadas against the British in North America. He took out one Redcoat fort after another, culminating with the defeat of what was thought to be the impenetrable British forts at Pensacola. Gálvez positioned New Orleans as the port to ship arms and supplies up the Mississippi to the Continental Army. His genius and valor in facilitating the independence of the thirteen American colonies from a European power were ironically recognized by another European empire, Spain. The Spanish crown promoted him to one post after another until he died serving as the viceroy of New Spain in Mexico City.

After exhaustive research, seasoned novelist and diplomat, Eduardo Garrigues, brings to life Gálvez’s exploits, filling in the previously unknown aspects of his personality, psychological conflicts, fears and doubts. In addition to providing insights into the geo-political context of Gálvez’s life, he also sensitively depicts the courtship and loving relationship with his French Creole wife, Felicitas de St. Maxent, who was considered below Bernardo’s station in the lower—but penniless—nobility.

Garrigues weaves a truly American story of colonial life in early New Orleans, detailing commerce and competition on the Mississippi, colonist and Native American interaction, slavery and women’s subservience to men, Catholicism in conflict with folk religion and European privilege over colonial merit. Marching through these pages are historical figures such as Benjamin Franklin, George Washington, John Jay, British generals, Spanish military figures and even King Charles III of Spain. 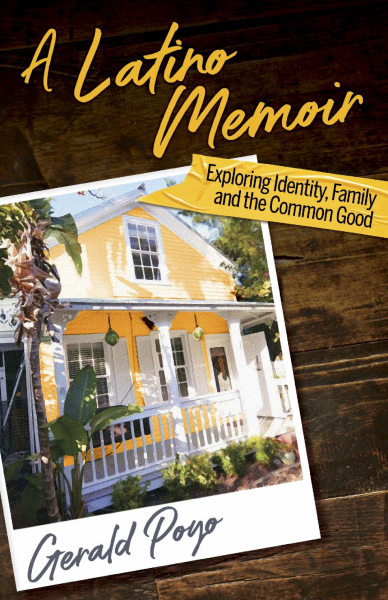 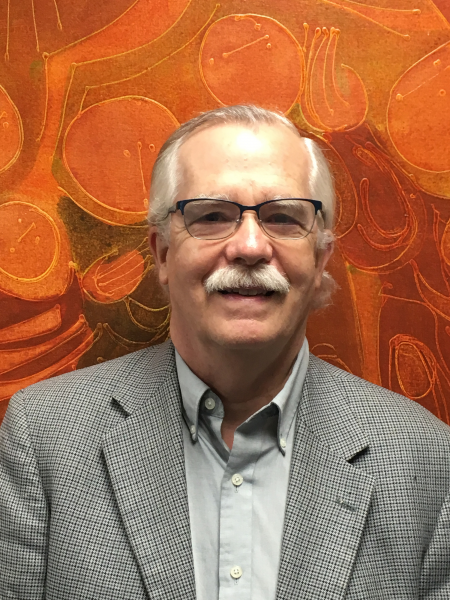 Gerald Poyo is the author of several books, including Exile and Revolution: José D. Poyo, Key West, and Cuban Independence (University Press of Florida, 2019) and Cuban Catholics in the United States, 1960-1980 (University of Notre Dame Press, 2007). The O’Connor Chair for the Study of Hispanic Texas and the Southwest, he has worked as a professor of Latin American and US Latino History at St. Mary’s University in San Antonio, Texas, since 1992.

About A Latino Memoir:
In a bumpy, anxiety-producing plane ride across the Straits of Florida to Cuba in 1979, graduate student Gerald Poyo knew his life would either end that day in the World War II-era prop airplane or change forever. He survived the trip, and his ten-day visit solidified his academic research and confirmed his career as a history professor.

In this wide-ranging examination of his relatives’ migrations in the Western Hemisphere—the Americas—over five generations, Poyo uses his training as a historian to unearth his family’s stories. Beginning with his great-great grandfather’s flight from Cuba to Key West in 1869, this is also about the loss of a beloved homeland.

His father was Cuban; his mother was from Flint, Michigan. Poyo himself was six months old when his parents took him to Bogotá, Colombia. He celebrated his eighth birthday in New Jersey and his tenth in Venezuela. He was 12 when he landed in Buenos Aires, where he spent his formative years before returning to the United States for college. “My heart belonged to the South, but somehow I knew I could not escape the North,” he writes. Transnationalism shaped his life and identity.

Divided into two parts, the first section traces his parents and ancestors as he links their stories to impersonal movements in the world—Spanish colonialism, Cuban nationalism, United States expansionism—that influenced their lives. The second half explores how exile, migration and growing up a “hemispheric American, a borderless American” impacted his own development and stimulated questions about poverty, religion and relations between Latin America and the United States. Ultimately, this thought-provoking memoir unveils the universal desire for a safe, stable life for one’s family.