Emily English Medley, From the Moon I Watched Her 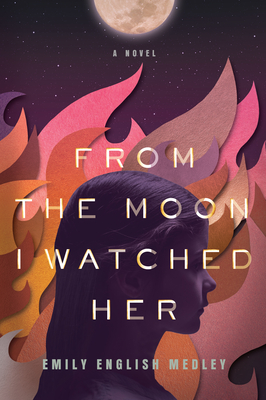 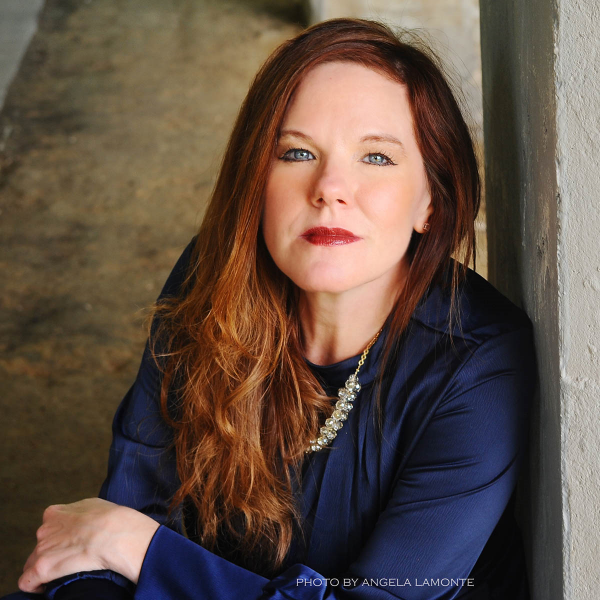 Emily English Medley, MSN, APRN, FNP-C is a debut author from Houston. She has published several short articles in local newspapers and has one magazine article to her credit. She is a member of The Writers League of Texas and The Houston Writer’s Guild.

About From the Moon I Watched Her:
It’s hot, Texas, and the year 1977. Jimmy Carter is in office.
The Walters are a good, churchgoing family who stand for holiness, purity, grace, and Christian love. Except when they don’t.

Family patriarch and fanatic preacher, Victor Black, knows many things for sure, including the fact that abortion is murder and should be punishable by death—a position he defends live in a televised debate. Black’s youngest granddaughter, Stephanie Walters, sits in the front row wearing her frilly Sunday dress, listening carefully to every word.

But it doesn’t take long for cracks to appear in the Walters upstanding family façade. Stephanie’s mother, Lily, begins telling unsettling stories about having a baby who died, and her story keeps changing. It’s clear Lily has a secret—one that righteous Victor Black would kill her for if he knew. This family secret burns more than the lies…

From the Moon I Watched Her is a coming-of-age tale about the skeletons that lurk under church pews and the little girl who goes looking for and finds them. Amid the dark and quirky terrain of camp revivals, burning crosses, and public shunnings, one child from the Southern Churches of Christ cries out.

From the Moon I Watched Her (Hardcover)