Gretchen Rose, Dancing With the Devil 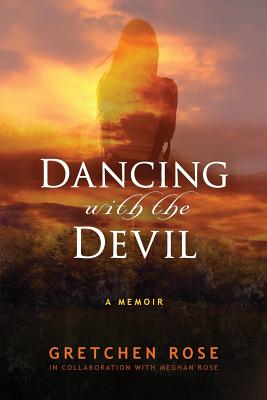 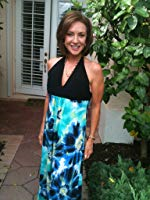 From the time her baby fingers first pressed pencil to paper, Gretchen has had a passion for writing. She penned her first play, "Cinderfella," at the age of eight and directed the neighborhood children in its production. A former columnist for the publication "Vero's Voices," Gretchen has written screenplays, novels, and children's books. One of her original musicals was produced in the largest regional theater in the South, starring a very young Mandy Moore, and her poetry has been featured in the literary journal "Voices de la Luna."

About Dancing With the Devil:

Having made one bad choice too many, Meghan finds herself penniless and aimlessly wandering down an alleyway behind a Daytona Beach strip club. A door flies open, spewing trouble out onto the pavement. Meghan thinks it serendipitous, that her luck has changed, when she is hired on the spot. Three weeks later, she waltzes into a Mercedes dealership and drives away in a brand-spanking-new E320 Sport-pays cash. For a time, Meghan lives the high life, but inevitably opioid addiction brings her down. When she is at her lowest, on the streets and having distanced anyone who ever cared about her, she is accepted into Restoration House Ministries, a faith-based rehab facility owned and operated by three women, all former addicts. From the moment Meghan crosses the RHM threshold, her life takes a dramatic 180-degree turn. Meghan soon learns that living in close confines with a passel of hormonal young women is a recipe for hijinks and hilarity, and nothing prepares her for the zany antics of the three fiercely-dedicated but quirky sisters. "Dancing with the Devil" is a fast-paced narrative that alternates between the irreverent, pathetic, existential, and hopeful. It is a wildly entertaining tale and an inspiration for anyone who ever felt stuck in a lifestyle, job, or relationship that seemed impossible to escape.

Dancing with the Devil (Paperback)