Harry L. Munsinger, The History of Marriage and Divorce and History of Inheritance Law 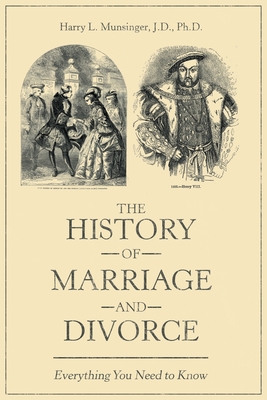 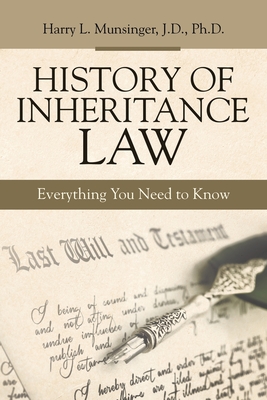 Harry L. Munsinger is an attorney and psychologist whose practice is limited to Collaborative Divorce and Estate Planning. He has enjoyed writing almost all his life because it allows him to organize his thoughts and share them with others. His greatest joy is being with his grand children and watching them grow. 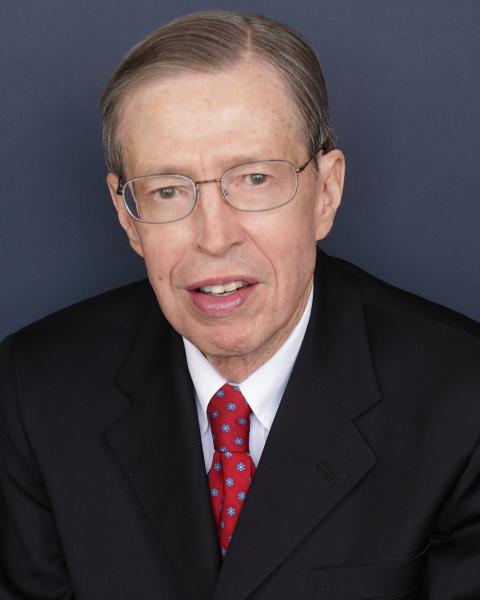 In this book, collaborative attorney and former psychology professor Harry L. Munsinger explains the legal, economic, religious, evolutionary, and psychological issues involved in mating and divorcing. This book will give readers insight into why humans marry, divorce, and remarry with such irrational abandon. The reader will discover that the tendency to marry and divorce are partly inherited and the personal and genetic appeal of serial monogamy.

About History of Inheritance Law: Everything You Need to Know:
Experts estimate that eighty percent of household wealth is inherited, and the average American who died in 2015 left approximately $177,000 to his or her family. Topics include:

The History of Marriage and Divorce: Everything You Need to Know (Paperback)

Marriage rituals and divorce procedures have varied widely over time and across cultures. The History of Marriage and Divorce explores the evolution of these two institutions, from our early hunter-gatherer ancestors through antiquity and the middle ages up to modern times.