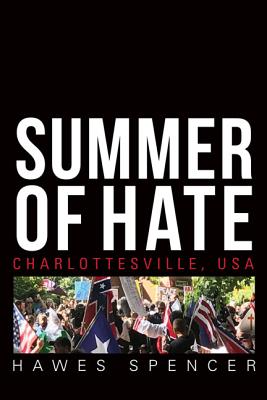 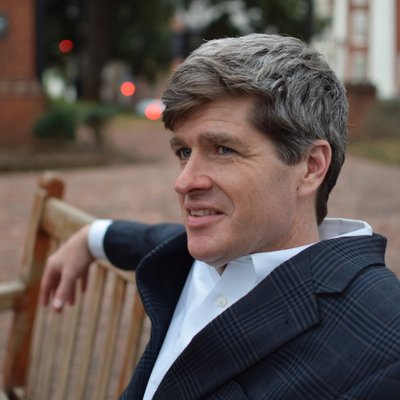 Hawes Spencer is a journalist who has reported for the New York Times, NPR, the Hook, and other publications. He has taught journalism at Virginia Commonwealth University and James Madison University.

About Summer of Hate:

In August 2017, violence burst forth in Charlottesville, Virginia, during two days of demonstrations by a combination of white supremacists, neo-Nazis, and counter protest groups from the antifa and Black Lives Matter. Originally motivated by the city's plans to remove Confederate statues from two public parks, members of the alt-right descended first on the University of Virginia and then, disastrously, on the downtown area, ultimately leading to violent clashes and the death of Heather Heyer, who was hit by a car driven into a crowd by James Fields Jr.

Summer of Hate is the investigative journalist Hawes Spencer's unbiased, probing account of August 11 and 12. Telling the story from the perspective of figures from all sides of the demonstrations, Spencer, who reported from Charlottesville for the New York Times, carefully re-creates what happened and why. By focusing on individuals including activists, city councilors, and law enforcement officials, Spencer provides a full, objective, and dramatic narrative that weaves together past and present as well as a way forward toward healing.