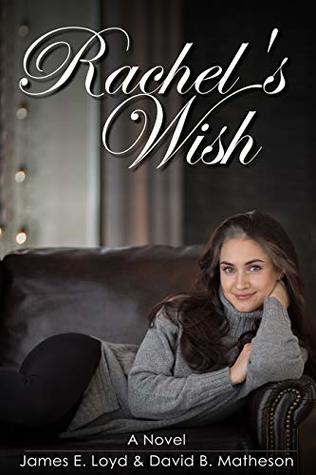 James Emerson Loyd ("Jimmy" to friends and faithful readers) is a native Texan, born and raised in San Antonio. He earned his Bachelor of Architecture and Bachelor of Arts concentrating in Political Science from the University of Texas, then left home for twenty-five years, first to the Harvard Business School, then to a career in real estate development in the east (which includes Houston, if you're from San Antonio). He returned home to marry his high school sweetheart and ever since has stayed put.

He has a longtime fascination with history, especially the distant and the more recent pasts, particularly the first half of the twentieth century. Upon retiring, he began a systematic study of the latter period, fastening upon the First World War, the great cataclysm that shaped our times even unto today.

David Matheson grew up in a military family on bases around the world, the son of a Sergeant Major in the United States Army.  He moved to Alamo Heights in time for his sophomore year, and went on to a nearly twenty year career in law enforcement, first on the San Antonio Police Department, then in north Texas on undercover narcotics details.  Some of his experiences in law enforcement can only be described as hilariously terrifying, while others are as gritty and brutal as can ever be found on the mean streets.

Rachel's Wish continues the story of revenge and mayhem begun, but not quite concluded, in Starter, the story of a father's obsessive quest to find those responsible for his son's drug-related murder. This new story very quickly turns on Rachel Jonas, the dead boy's mother, chronicling her personal voyage threading the shoals of grief and vengeance and disease. Diagnosed with cancer, she never once falters in her defense of her husband against an accusation of murder lodged by an erstwhile friend, police detective Sam Thompson, and Allison Walker, the publicity-seeking District Attorney embroiled in a heated re-election campaign. Through investigations and a riveting trial, she plots on several levels to save her husband and her family's good name in between bouts of surgery and chemotherapy. Rachel's Wish is most essentially a romance, a love story of a mother and a father for each other, their twin daughters and the memory of a son lost so tragically. All the same, it serves up its own good doses of murder and mayhem, of plot twists and unexpected revelations in the manner of its predecessor. The many loose ends somehow find themselves tied up at story's end, no matter how twisted their skeins might have been throughout the journey.