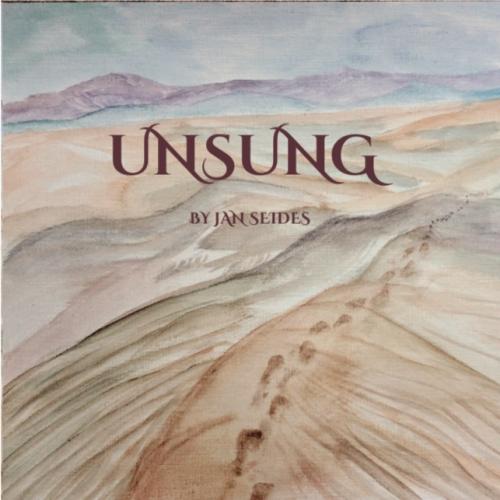 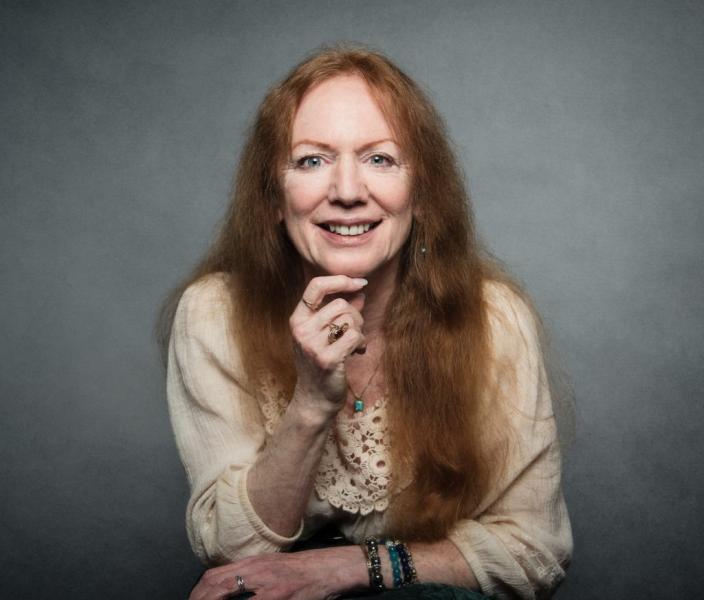 Like all creative people, Austin singer-songwriter Jan Seides maintains a constant state of vigilance, always looking for the next idea, the next inspiration. But she’d never imagined that simply singing a song she’d written while laid up with a back injury would lead not only to her first album in six years, but to her first book, complete with her first foray into illustration. Not to mention a pilgrimage she’d dreamed of taking since she was a teen.

The song, “Sarah Laughed,” was her take on the biblical story of Sarah and Abraham, which she learned when her daughter was studying it to recite for her bat mitzvah.

Seides didn’t know it at the time, but that was the genesis of Unsung, a 12-song album packaged with a book containing lyrics, illustrations and short commentaries about each song.

“Sarah Laughed” refers to Sarah’s reaction when an angel told her husband that she would give birth — despite the fact that both were over 100 years old. Seides’ song addresses the difficulty of believing in miracles; at that point, she felt healing might require one.

But Seides recovered (no miracle needed), and after she performed the song one night, an audience member came up and suggested a book, Women in the Bible, noting the stories of those women might make good songs.

“They were all old, familiar stories, but this time when I read them, what struck me was how many important people in those stories never got any attention,” Seides reflects. “Leah was responsible for eight of the 12 tribes of Israel. There are two sentences about her in the Bible. Two. I decided it was my job to tell those stories.” …

About Unsung:
The album was produced by Bradley Kopp; the book was illustrated by Seides and Vanessa Lively, who added watercolors over line drawings she encouraged Seides to create.

She began the project with “Rachel’s Sister,” the song about Leah, and then the story of Bathsheba’s seduction and rape by David became “Your Neighbor’s Garden.”

“After a while, the songs started writing themselves,” Seides says. “Mostly the subjects are people I didn’t think got a fair shake from the narrative presented in the Bible.

Seides’ rich, expressive voice, lovely melodies and elegant arrangements bring each character to life; her words, and the accompanying images, turn them into relatable beings. Kopp’s production keeps the focus on her voice and their intricate acoustic guitar picking, accompanied only by occasional backing vocals (contributed by Kopp and Lorrie Singer) and subtle touches such as castanet chimes or woodblock taps.

“Since the songs were so complex, we made the production as simple as possible,” Seides says. It was a wise choice; their beautifully interwoven stringwork provides all the momentum needed to help carry these stories along.

Unsung: Tales From The Bible That No One Ever Got To Hear (with Audio CD) (Paperback)