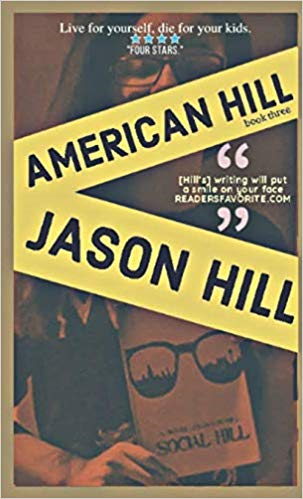 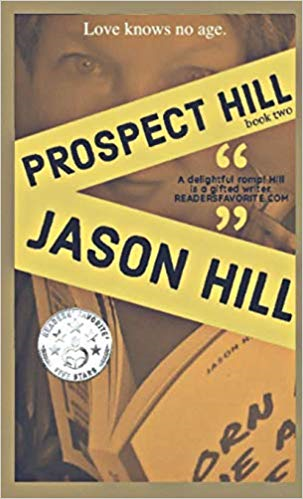 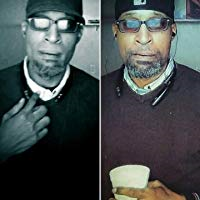 Jason Hill is on fire. Despite living homeless for much of the past year, having lost his wife and children, his beloved cat, his car, and everything else he held dear, he decided to seize the day and, while living in a halfway house last summer, write the Great American Novel he always wanted to write since he was a boy.

And now he has--and it's getting rave reviews, from professionals and lay readers alike! Kirkus Review called it a "dark...engaging...intriguingly realistic social tale about a despairing parent, lightened by [the narrator's] sense of humor. Others are calling it "hard to put down," and using words like "raw, real," with one recent reviewer even going so far as to call it a "masterpiece."

About American Hill:
The hero of Jason Hill's Social Hill Series, Tony, the homeless and struggling author, two years after the events of SOCIAL HILL, has come to enjoy a nice respite from his troubles in New Jersey, far from the legal problems of San Antonio, TX. And he's found love and his biggest fan in Danusha, his Polish friend and unlikely romantic partner. The time is 2017: the economy is good, the polar ice caps are melting, and a trillion-dollar deficit coincides with a boost in consumer confidence. Nevertheless, Tony Hill feels in good shape, ready to enjoy his freedom at last—until his insufferable ex, Darlene--who now raises his estranged kids along with her live-in boyfriend, falls into trouble, and it's up to Tony--and an unexpected windfall--to come flying to the rescue. New places and forward growth populate these scenes from Tony’s middle age as he continues, in his own unique zigzagging fashion, to chase the ultimate rainbow.

About Prospect Hill:
In this sequel to SOCIAL HILL, Jason Hill resumes the spiritual quest of his impulsive Everyman, Tony. One year has passed since he lost his children and his incarceration, and the bipolar veteran has become a homeless forty-six-year-old, and Obama’s becalmed America has become 2017’s lurid turmoil of fake news, corruption, white rage, and violence. Tony is abandoned by his family, he's on probation and just out of VA psych ward, his past reduced to a ruined inner landscape; still he clings to a dream, and finds love at his lowest point, from a most unexpected (and older) source. A love that will change his life forever.

Copies of Jason Hill's other titles are available at The Twig!