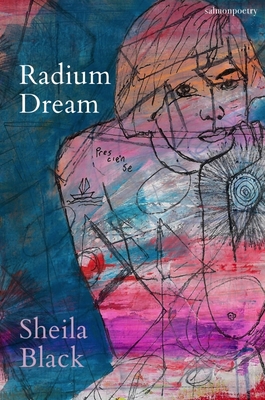 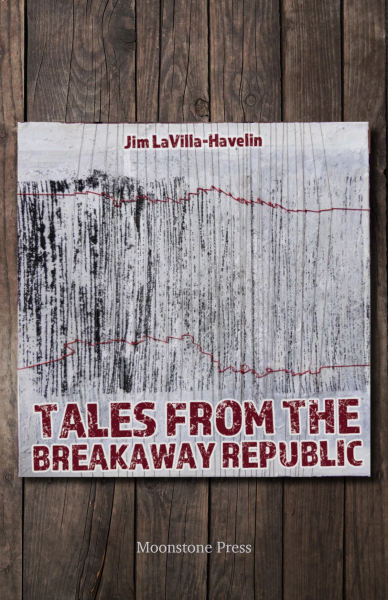 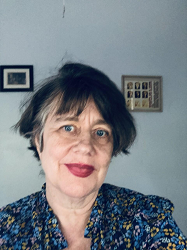 Sheila Black’s most recent collection is Radium Dream, newly out from Salmon Poetry Ireland. Her poems and essays have appeared in Poetry, Ploughshares, Kenyon Review Online, The Nation (forthcoming), The New York Times, and elsewhere. She is a co-editor of Beauty is a Verb: The New Poetry of Disability (Cinco Puntos Press, 2011),  and a co-founder and Executive Director of Zoeglossia, a non-profit to build community for poets with disabilities.  Her prizes and honors include a 2000 Frost/Pellicer Frontera Prize, given to honor a poet working along the US-Mexico border, and a 2012 Witter Bynner Fellowship from the Library of Congress for which she was selected by poet Philip Levine.

Jim LaVilla-Havelin is the author of six books of poetry, the most recent, a chapbook – Tales from the Breakaway Republic (Moonstone. 2022) is a contemplation of a fractious time in a semi-fictitious place.His work has appeared in anthologies about Moby Dick, Selena, Bob Dylan, Houston, work, cows, policing, spirituality, sports, and many others.
An educator, editor, and community arts activist, LaVilla-Havelin was, for over 10 years, the Poetry Editor for the San Antonio Express-News. He is the coordinator for San Antonio’s National Poetry Month activities.  In 2019. he was awarded the City of San Antonio’s Distinction in the Arts for Literary Arts

About Tales From a Breakaway Republic:
Of course a poet as profoundly concerned about the suffering of others as Jim Lavilla-Havelin would dedicate his latest collection of poems to Doctors Without Borders. Experiencing his artfully created close-ups reawakens our realization that we all should be living without borders. He writes “where the sun/ goes to usher in/night, there is no/horizon line.” Within the trenches of these carefully chiseled poems is a profoundly loving anger, not the assertive anger of hostility, but an anger provoked when violence assaults those who deserve our love. Only in their structure are these poems short. In substance they are never ending. Lavilla-Havelin’s great caring heart and artistic integrity confront us with the fact that “there are/no neutrals/in this.”

Jack Ridl, co-recipient of the Gold Medal for Poetry from ForeWord Reviews.

In Tales from the Breakaway Republic, Jim LaVilla-Havelin has taken in our distressed world straight on, and rewritten the map. The poems are somehow quick and light, heavy and deep. Borders? What borders? What are borders? Who are we (humans)? What are we (humans)? Why go on? How to go on? LaVilla-Havelin doesn't ask these existential questions in so many words—he's too skilled for that. Four poems are titled Mordant 1, Mordant 2, Mordant 3, Mordant 4. Mordant, that's the word here for a wickedly smart cartographer-poet.