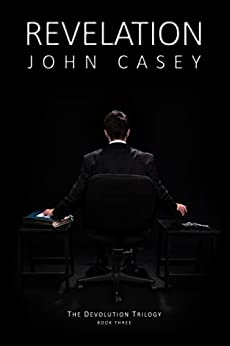 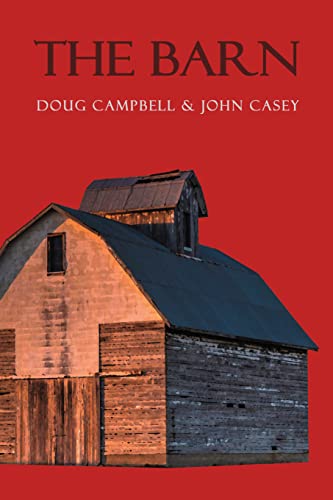 REVELATION: Michael Dolan is now leading the CIA black operations team formerly known as SCALPEL, his fortunes buoyed by unparalleled success in thwarting numerous terrorist attacks. After uncovering a sinister network of organizations planning a cyber attack with global financial and geopolitical implications, he must risk putting the world at war if he is to save it.

REVELATION is book three of a psychological spy thriller series (The Devolution Trilogy).

FROM THE AUTHOR:  Fans of Robert Ludlum’s The Bourne Identity will appreciate the internecine struggle and cryptic complexity of the protagonist, Michael Dolan, as will fans of Tom Clancy’s Patriot Games who savor a page-turner about an unlikely spy thrust into adversity, only to emerge the strongest and most capable of them all.

THE BARN: At the behest of his brother John, Keith Conway returns home to New England after a long absence. Their mother's health is in decline, and she may not have much time left. A cryptic message from her leaves them wondering if their grandfather's death decades ago was in fact a freak accident, or if there may have been foul play. Though John puts up with Keith's attempt to discover the truth, he ultimately sours on it. Keith presses on, all the time unsure if he's helping or hurting his family. He wonders as well if the truth is as sinister as it seems, and whether it might be best for all involved to leave it buried... 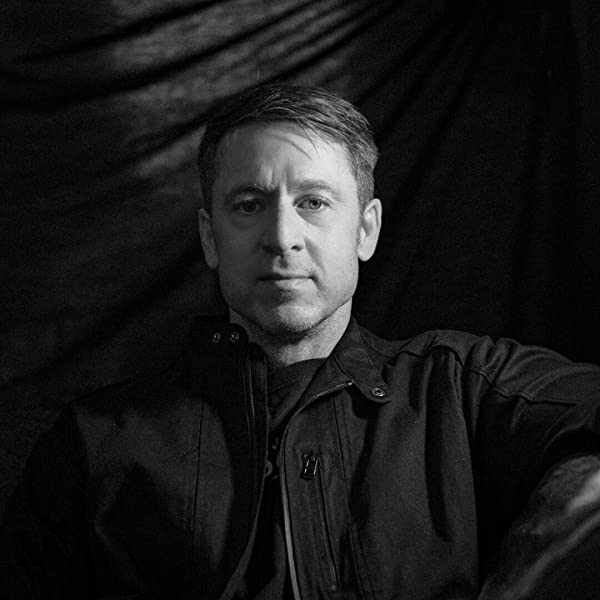 JOHN CASEY is a novelist and Pushcart Prize-nominated poet from New Hampshire. His first novel, Devolution, was released in 2019 and is book one of The Devolution Trilogy, a psychological spy thriller series. Evolution was released 13 May 2021, Revelation will follow 1 December 2022. Casey authored Raw Thoughts in 2019 as well, a compelling and mindful fusion of poetic and photographic art that garnered noms for the Griffin Poetry Prize and National Book Award.  PHiR Publishing released the sequel, Meridian: A Raw Thoughts Book, on June 14, 2021. His poetry has appeared internationally in numerous literary journals and magazines.

A Veteran combat and test pilot with a Master of Arts from Florida State University, Casey also served as a diplomat and international affairs strategist at U.S. embassies in Europe and Africa, at the Pentagon, and elsewhere. He is passionate about fitness, nature, and travel and inspired by the incredible spectrum of people, places and cultures he has experienced in life.

Michael Dolan is now leading the CIA black operations team formerly known as SCALPEL, his fortunes buoyed by unparalleled success in thwarting numerous terrorist attacks. After uncovering a sinister network of organizations planning a cyberattack with global financial and geopolitical implications, he must risk putting the world at war if he is to save it.

Two years have passed since the dramatic conclusion of Operation EXCISE. Dolan has moved home to Boston to mend when once again, the Agency comes knocking. Terrorists have launched a bioweapon in the Middle East, thousands are dying of a horrifying virus with no cure, and Dolan is the key to preventing more attacks. Only this time, everything will be done on his terms...

Devolution: Book One of The Devolution Trilogy (Paperback)