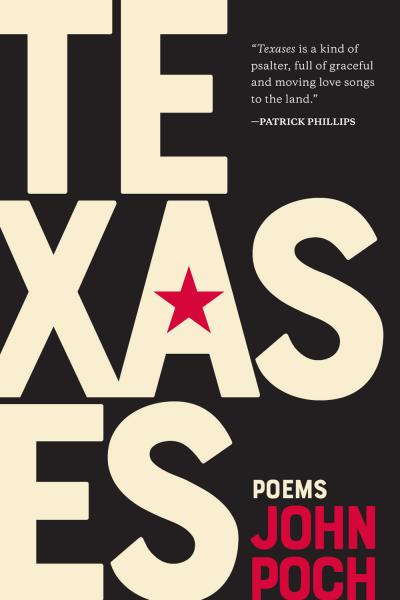 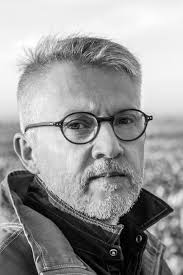 His poems have appeared in journals such as Agni, The Nation, New England Review, New Republic, Paris Review, Ploughshares, Southwest Review and Yale Review. He is a founding editor of 32 Poems Magazine and a co-editor (with Deborah Ager and Bill Beverly) of Old Flame: From the First 10 Years of 32 Poems Magazine (2013).

In Texases, his fifth collection of poems, John Poch offers readers a kaleidoscope through which to view his home state--its geography and people, its past and present. Here is a mix of forms (prose poems, formal poems, free verse) and moods (awe, critique, humor) as vast and varied as the Texas landscape. Poet Grace Schulman describes it as an "ethereal" experience to enter into "poems visited by angels and biblical cadences and scriptural tones." And poet Patrick Phillips pronounces Texases to be "a kind of psalter, full of graceful and moving love songs to the land."