Kathryn Schwille, author of What Luck, This Life, in conversation with Nan Cuba 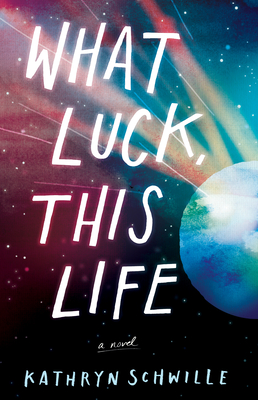 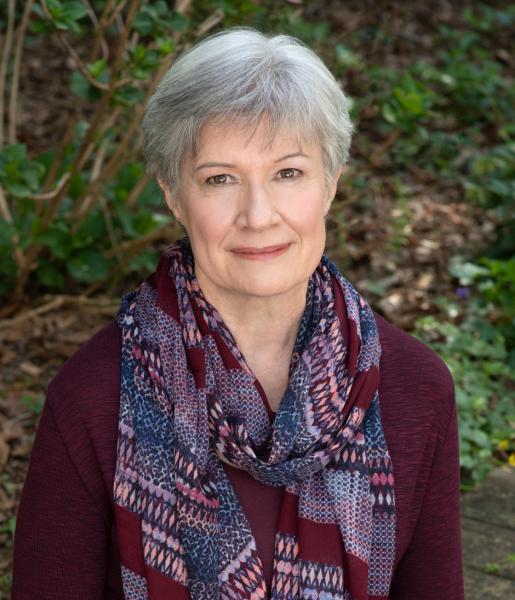 Kathryn Schwille is the author of the novel, What Luck, This Life, selected by the Atlanta Journal-Constitution as one of nine best southern books of 2018. Her short stories have appeared in New Letters, Memorious, Crazyhorse, Literary Hub and other journals, and have twice been cited for special mention in the Pushcart Prize. In 2013 she received an Individual Artist Fellowship from the North Carolina Arts Council. She teaches at Charlotte Center for Literary Arts.

She joins Nan Cuba, author of Body and Bread, for a conversation about her novel, and the process of fictionalizing a historic event.

About What Luck, This Life:

What Luck, This Life begins in the aftermath of the Columbia Space Shuttle’s break-up, as the people of fictional Kiser, Texas watch their pastures swarm with searchers and reporters bluster at their doors.

In a chorus of voices spanning places and years, What Luck, This Life explores the disaster’s fallout for a town beset by the tensions of class, race, and missed opportunity. A shop owner defends herself against a sexual predator who is pushed to new boldness after he is disinvited to his family reunion. A closeted father facing a divorce that will leave his gifted boy adrift retrieves an astronaut’s remains. An engineer who dreams of orbiting earth joins a search for debris and instead uncovers an old neighbor’s buried longing.

Evoking Sherwood Anderson’s classic Winesburg, Ohio and Elizabeth Strout’s Olive Kitteridge, What Luck, This Life is described by Booklist as a “deeply thought-provoking novel.”  The Atlanta Journal-Constitution said this: “Schwille’s prose is vibrant… Each word of this slim novel is impactful. Despite the characters’ grim undertaking, the world Schwille envisions is one no reader will ever want to leave.”

What Luck, This Life (Hardcover)