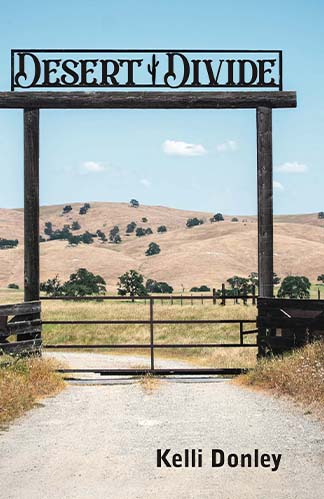 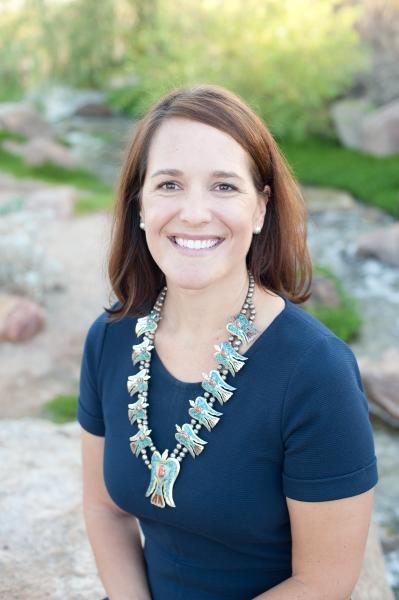 Kelli Donley was born and raised in Arizona. She has been an avid reader and writer since childhood, which led to studying journalism in college. After volunteering in west Africa with the Peace Corps, she returned to school to study public health.

She is the author of four novels, Under the Same Moon, Basket Baby, Counting Coup, and Desert Divide. Inspiration was found working in the developing world in international health.

Kelli lives with her husband Jason in Mesa, Arizona, and works in public health.

DESERT DIVIDE
(2022): From the author of the acclaimed novel COUNTING COUP comes DESERT DIVIDE, a gripping, ripped-from-the-headlines story of family, revenge, and justice spanning the ranches of southern Arizona to the dinner tables of Mexico City’s elite.

It’s 2016. Sarah McDaniels receives a call in the night that her mother has died unexpectedly. Returning to the family’s ranch in the high desert of southeastern Arizona, Sarah finds her childhood home and her father’s health in tatters.

More than a decade ago, Sarah left to chase a dream in New York City. Now, faced with burying her mother and trying to arrange care for her father, Sarah takes a walk across the family’s land to clear her head. When she stumbles over something on the desert floor, the last thing she expects to find is the body of a young woman her own age.

Who was this woman? Why was she on their family’s ranch? Who killed her?

DESERT DIVIDE is a a true-to-life story of secrets, sacrifice, and redemption as one woman tries to face down her demons while saving what’s left of her family.