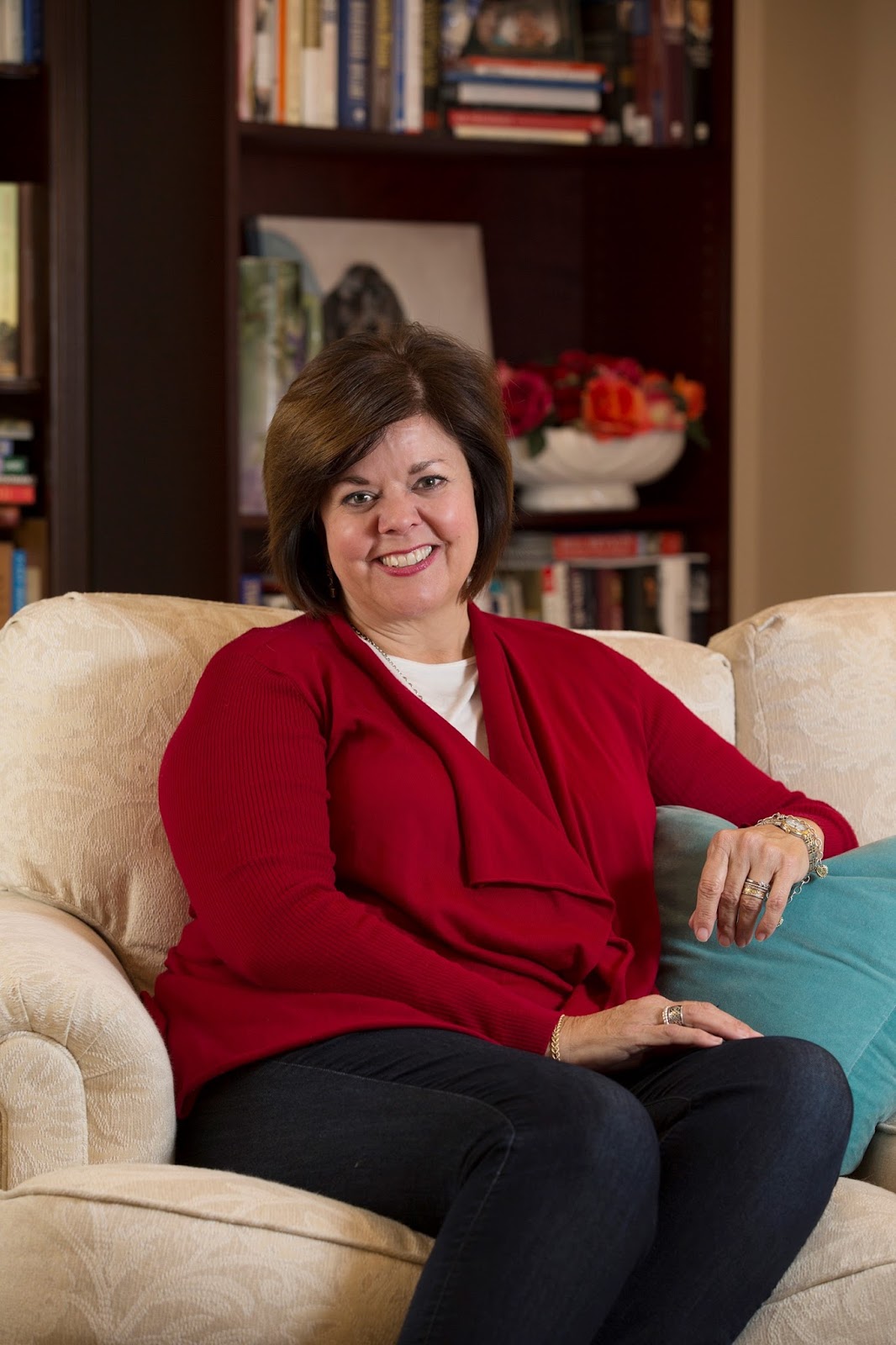 Kimberly Fish likes to travel and learn the story about the places she visits. In the first half of her life, this intersected with the Army's plans (as a daughter and wife) and writing long letters home allowed her to express fascination with how people, in large and small places, deal with circumstances. In the second half, she sunk down roots in Texas. She's dug into the story of local communities, discovering good, bad and it's complicated to explain how people survived the various bumps and booms of their history. Sometimes these stories just niggled her imagination until she found a way to reveal those nuggets of truth to a new generation. Sometimes she was inspired by a place, and invented a story. Sometimes those two things got confused and became a novel.

Thanks to a generous husband she's allowed to indulge these moments. Kimberly loves writing, researching, chatting over tea, and traveling--which make each story even better.

Colette Sheridan is being remodeled. As a San Antonio architect, she’d have vowed her career was to investigate the history and create new functions for the structures everyone else saw as eyesores. The old German farmhouse in Comfort, Texas, might be the screeching end of that dream job. The assignment seemed so ideal at the start; generous clients, a stunning location, and a pocketful of letters that were surely meant to explain the ranch’s story. All that goodness crashed louder than a pile of two-by-fours when her grandfather announced he’d lured Colette’s ex-husband back to San Antonio to take over the family architecture firm. Now, not only does Colette have to endure the challenges posed by Beau Jefferson, the client’s handpicked contractor, a house that resists efforts to be modernized, and letters that may hold the secret to buried treasure, but she also has to decide if she has the courage to fight for her future.