Lara Lee, The Gryphon of Stone and the Truthseeker Trilogy 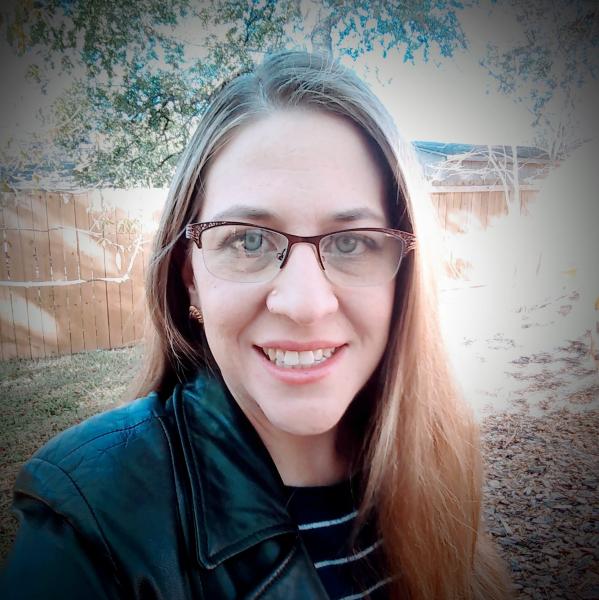 Lara Lee is a professional graphic designer, HEMA swordfighter, wife, mother, author, blogger, and homeschool teacher with a Master's Degree in Special Education. She has written five books, illustrated children's books, and contributed short stories to multiple anthologies and magazines. Bitten by wanderlust at a young age, she has lived in three states and four countries and has visited even more destinations with insatiable curiosity. Currently, she lives in Texas (again) with her husband, two sons, a daughter, and a cat, who all regularly participate in her misadventures and random schemes.

Gryphendale - Autumn, a human from our world, investigates a lone door in the woods and is thrust into a faerie realm ruled by the evil wizard, Maldamien. Immediately, she is cursed to look like a child with her memories erased. She must depend on a scholarly satyr, Puck, to help break the curse and unravel the mysteries surrounding her, including the photo she holds of the missing faerie Queen. At the same time, Sage Goliad, a Huldra hero of the people, and Toble, the elderly Dryad inventor, must piece together the newest plot by Maldamien before he destroys the world and becomes a god.

The Shadow of the Gryphon - We join three travelers on a witty adventure set in an exotic fairy world of Gyphendale. An unusual brownie adventurer named Arthur, and the twin princes, Timothy and Nathaniel, join forces to travel to the underside of their coin-shaped world to break the curse that has turned Nathaniel’s fiancee into stone. Arthur must face his traumatic past as he leads Nathaniel and Timothy on the same journey that killed his friends more than forty years before, getting them all stuck far from home with only one impossible way back. Things continue to go wrong when they learn that this curse is just the beginning of more significant problems threatening to destroy the Guardian of the Ocean. Struggling through a debilitating injury, Nathaniel must risk everything to save the ones he loves. Timothy must let go of his dark magic past to use his fire magic against the alliance that threatens to destroy the world with water.

The Gryphon's Handmaiden - Thyme, the last Asri and Timothy's teacher in magic, gives Timothy a final request before he dies: Don't become an Asri; instead, go to the Nomad desert and search for the lost temple of Farahzah to recover the Gryphon Codex. Timothy and Arthur set off to fulfill this request as the Adder Warlocks attack Vervain and launch Samodivas into civil war. The Codex holds the answers to defeating the Adder Warlocks, but the desert is not what they expect. Danger lies around every corner. Their only hope of succeeding in their quest is in the secrets held by a mute slave girl with more power than should be possible.

The Gryphon of Stone - In this final book of the Truthseeker Trilogy, Timothy, Tabatha, and Arthur return from the Nomad Desert to the palace of Vervain with the Gryphon's Codex. They find a world at war with the Adder Warlocks and one disaster following another. When things are at their darkest, a monster from another realm possesses a statue of the Gryphon. He puts the world to sleep so that he can harvest enough magic to destroy the creator god, the Great Blue Gryphon. Only the magic users from both sides of the war are awake to decide the world's fate. With the Adder Warlocks still determined to kill the remaining Seers, can the few Seers remaining destroy an immortal dark magic creature who believes he is the next new god?

The Secrets of Cinnamon Cinderguard. In the world of Gryphendale, seventeen-year-old Cinnamon Cinderguard has secrets, tons of them, that she hides under a mask of wit and humor. Her greatest desire is to have a safe, new life as a servant to the royal family of Samodivas... and a real bed... and drink tea. When a plot to murder the newly returned mad prince and the assassination of an Undine Ambassador threatens the stability of the Huldra kingdom, Cinnamon tells all she knows about her past as the daughter of the leader of a secret society. She discovers that her secrets are only the tip of the iceberg of what is really going on. When the ancient Seraphim get involved, smuggled jewels become the last fashion trend, and the entire Huldra nation faces extinction. She must untangle the mysteries armed with only her cleverness and a bit of music before it is too late.