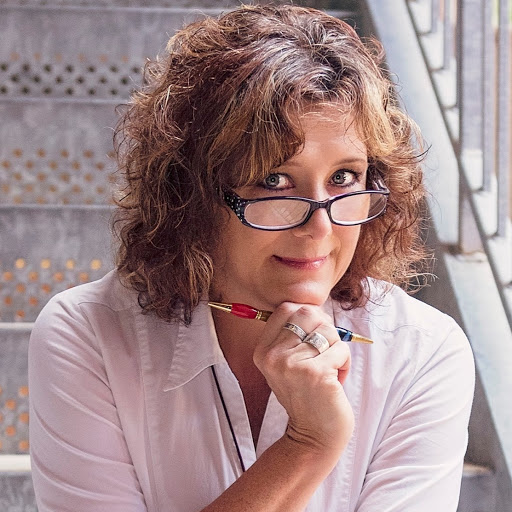 Laurie Olerich is the author of the new Primani Series. Part urban fantasy, part romance, part paranormal...Three things she can't live without! Laurie spent most of her life in the Northeastern United States and in Western Europe. She now lives in San Antonio, Texas, with her son and Dalmatian duo, Domino and Rambo.

Desperate to escape the heat, she lives vicariously through Mica and her Primani by setting their adventures in the mountain coolness of New England and the rainy days of London. Before throwing caution to the wind and diving into a writing career, Laurie dedicated 20 years to her country by serving in the United States Air Force. Much of her time was spent around men with guns and cool toys...this explains her obsession with both.

The Primani Series continues with Sean and Aisling! Darkness Calling is a stand-alone title.

Finally freed from a century in purgatory, Aisling just wants to raise her son and live as a normal human again--Her demon hunting days are over. But her taste of freedom is cut short when her past catches up with her. Cain is the one demon she couldn’t kill. One she couldn’t resist, didn’t resist. Now he’s back to keep her on a short leash. When he threatens to take her son, she turns to the one man who can save them both. Sean.

Sean is sick and tired of his baby mama’s mood swings, and he’s seriously thinking of strangling her. But when a brutal old enemy shows up to destroy everyone Sean loves, he discovers Aisling is hiding more than her feelings for him.

Joining forces to protect their son, Sean and Aisling set out on a journey that leads them from the city streets of Manhattan to the elegant hotels of Vienna to the final terrifying showdown in the bowels of Rome.