About Manning Wolfe: Manning is an author and attorney, with one foot in the business world and one foot in the creative realm. Her business experience, combined with her vivid imagination manifests in quality services for clients, as well as compelling storytelling for readers.

Manning is a graduate of Rice University and the University Of Texas School Of Law.  She makes her home in Austin, Texas with her mate Bill. Her grown son Aaron lives nearby.

MERIT BRIDGES, an attorney and widowed mother in Austin, Texas, works hard, drinks too much wine, and sleeps with younger men. When Merit goes after a shady corporation threatening her client, she encounters hired gun Boots King. His charge is simple, “Stop her!” Merit and her team – including Betty, a mothering office manager with a bad-ass attitude – struggle to stay alive, while they navigate a labyrinth of legal issues, and prove once again that you don’t mess with a Texas lady lawyer. 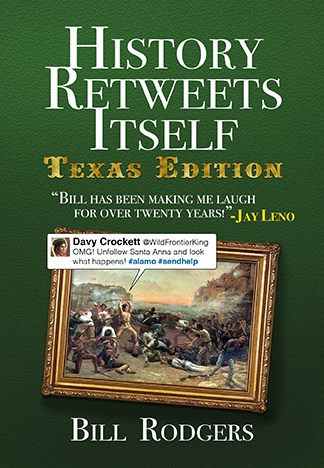 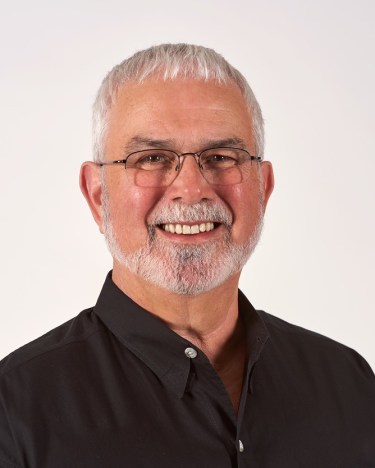 About Bill Rodgers: Bill is a comedy writer and author living in Austin, Texas. He is currently writing a series of short-form humor books, offering a funny take on historical events.

Bill has written for Jay Leno for over twenty years. Bill’s material has been used in Jay’s monologues and comedy routines around the world.