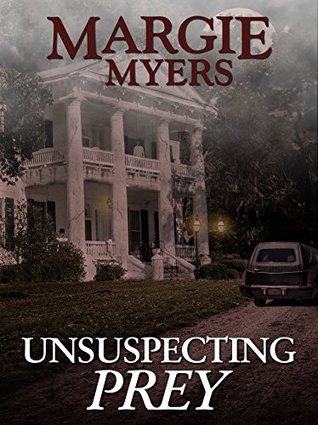 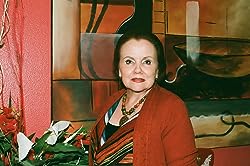 I made my debut on a beautiful spring day in Columbus County, NC. I have since traveled far and wide. I attended elementary schools in both New Hanover and Pender counties graduating from Burgaw High School. I began my writing career at a very young age having a short story published at age 14. For as long as I can recall, writing has been my first love. Psychology my second. I attended the University of Missouri-Kansas City where I received a bachelor’s and master’s degree in psychology. After beginning work on my doctorate, I decided to throw in the towel, and pursue my first love, writing. Since then, I have written five books, but never seriously considered publication until now. Life took many twists and turns before I reached this point and I am more than blessed to have finally arrived.

My husband Michael and I with our son, Masa, and our four-legged babies – an Australian Silky Terrier named Chloe Belle and a Chihuahua named Quigley – reside in San Benito, Tx.

Twenty-five years after her not too pleasant departure, Madison Monroe returns to her once palatial North Carolina home for her father's funeral, assuming she will briefly reunite with family, then return home to Kansas City. But Madison's return is nothing like she anticipated as one nefarious character after another is bent on doing her harm upon learning she has inherited the bulk of her father's estate. When she learns that a provision in the will requires that she remain at the estate for the remainder of her life, she is paralyzed with fear. She begins to question her sanity as she is repeatedly met with terrifying, life-threatening events. She attempts to determine who wants her dead - only to realize that the list seems endless, as well as the reasons. Trusting her family's lifelong servants to stand by her, she is shocked to find she is all alone in the hideously decaying mansion, in the middle of nowhere, fending for herself. Madison's childhood home once again becomes a house of horrors.